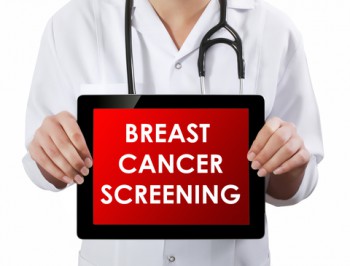 Screening tests identify apparently healthy people who are at a higher risk of a condition. They ideally detect cancers at an early stage or where possible at a pre-cancer stage (e.g. the cervical screening program). A screening test should be acceptable, repeatable, sensitive and specific and simple to do and interpret. A normal or negative result would mean the person had a very low risk of having the condition at the time of testing and wouldn’t need further investigation, unless they became symptomatic. A positive result would warrant further diagnostic investigations. The screening programmes in Wales are managed by Public Health Wales.

The criteria (set out by the World Health Organisation) for a screening test are:

The National Health Service in Wales offers the following screening programmes for cancer at the present time.

(exact details may vary in different areas of the United Kingdom)