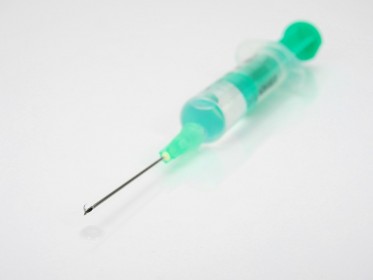 As NET-EN is rarely used in the UK, the following guidance, based on FSRH guidance, concerns DMPA (unless stated).