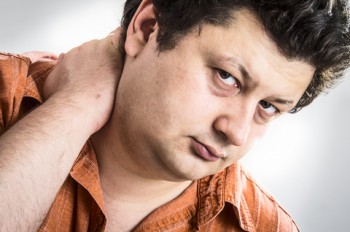 Assessment of suicide risk is an important part of the GPs role during consultations for depression in general practice. Only 25% of those who commit suicide have had contact with specialist mental healthcare teams, the majority of the remaining 75% will have had contact with frontline services including primary care, many of these within the preceding few weeks.The risk may often not have been identified during the previous contact.

Many practices discuss cases of suicide and attempted suicide as significant events during practice meetings, with the aim of both increasing awareness and mutual support in a difficult area.

It has been suggested that morbidity and mortality could be reduced if there were increased suicide awareness, and if more clinically relevant training for the primary care team was available, and taken up. There are several tools which can be used during consultations. There are also training programmes such as Applied Suicide Intervention Skills Training (ASIST), which aim to promote realistic ways of dealing with distressed suicidal patients in busy morning clinics, simple strategies for instillation of hope and development of 'safe plans'.A two hour clinically relevant training has been developed for general practice 'Connecting with people'.

The following are some online resources are relevant to Wales and deal with suicide risk mitigation: