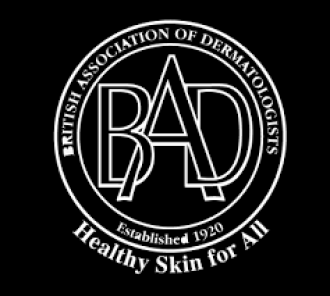 All suspected SCCs should be referred as an USC.

There are three main factors, which all specialities (Dermatology and Plastics) agree influence treatment for SCC of the skin and the vermilion border of the lip (excluding SCCs which occur on the penis, vulva, anus, SCC in- situ, SCC arising from mucous membranes and keratoacanthoma);

Guidelines for treatment of SCC should be interpreted with the following considerations in mind;

For treatment of superficial SCC Surgical excision is the treatment of choice. For clinically well-defined, low risk tumours less than 2 cm in diameter, surgical excision with a minimum 4-mm margin around the tumour border is appropriate. Less than this could leave residual tumour.

SCCs more than 2 cm in diameter moderately, poorly or undifferentiated, extending into the subcutaneous tissue or those on the ear, lip, scalp, eyelids or nose should be removed with a wider margin such as 6mm or more. The tissue should always be examined for histology or with Mohs micrographic surgery.

Should an SCC metastasise this is usually via local lymph nodes and clinically enlarged nodes should be examined histologically (for example by fine needle aspiration or excisional biopsy). Any positive lymph nodes are managed by regional node dissection.

Ultimately from a primary care point of view the management is an USC referral, and for secondary care to continue ongoing management. With a need for ongoing research and consensus on overall management. (10)