Melanoma, Squamous Cell carcinoma and keratocanthoma should be referred as USC’s. Also included are certain Basal Cell Carcinoma’s positioned in significant anatomical sites where delayed removal would cause a significant poor cosmetic outcome, or even become inoperable.

Malignant melanoma of the skin

NICE recommend the following criteria when referring a suspected melanoma.

All lesions suspected to be a SCC should be referred as an USC.

If there are particular concerns over the impact of the waiting list, where a delay may have a significant impact for example lesion site or size then consider a USC. (8)

All keratoacanthomas are presumed to be an SCC until proven otherwise. 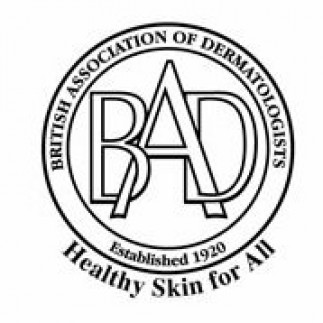 The British Association of Dermatologists (BAD) advise the following list of melanomaconcerns to be referred as a USC;