The Children Acts 1989 [i] and 2004 and the Social Services and Well-being (Wales) Act 2014[ii] provide the legislative framework for child protection and safeguarding in Wales. The Social Services and Well-being (Wales) Act 2014 strengthens collaboration by placing duties on local government, health boards and other public bodies to improve the well-being of people and to provide preventive services and advice and assistance .Everyone working under the Act must pay due regard to the United Nations Convention on the Rights of the Child 1989 [iii].

The All Wales Child Protection Procedures 2008, which informs safeguarding activities and processes in Wales are being replaced by the All Wales National Safeguarding Procedures in July 2019.  The new procedures will cover both adults and children.  A number of practice guidance documents will sit alongside the new Procedures that provide further guidance in certain areas such as child sexual exploitation. 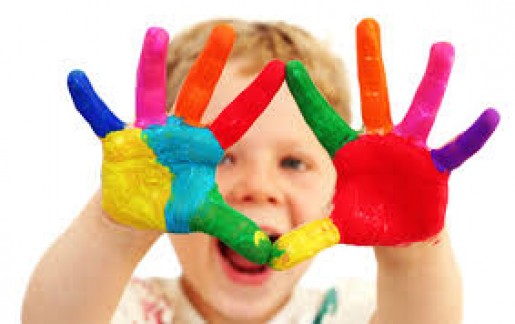 There were 2,845 recorded sexual offences against children under 16 in Wales have increased significantly over the past five years. While Wales shows similar trends to England, over the past two years, recorded offences in Wales have increased at a faster rate than in any other UK nation.  In the year since sexual communication with a child became an offence in April 2017, 3,096 offences have been recorded in England and Wales and by the British Transport Police.  There were three homicides of children under 18 years recorded in Wales in 2016/17, which is a rate of 4.8 homicides per million children aged under 18.

Emotional well-being and mental health[ix] are two of the main concerns that children have today.  A report by the National Assembly for Wales published in 2018 stated that improvements to the ‘front end’ of the care pathway need to be developed, with priority being given to promoting emotional resilience and early intervention.