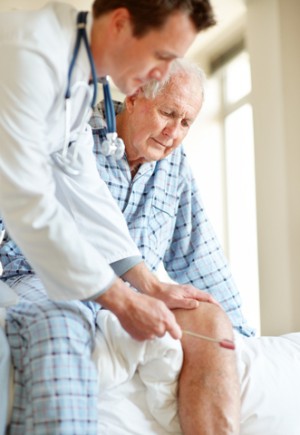 There are non motor symptoms which are increasingly being recognised as part of the symptoms of PD. These are broken into three categories;

Depression (40%) - SSRI is first line (but rare interactions with selegeline/ rasegiline)  also consider tricyclic antidepressants if the sleep pattern is disturbed. Nortriptyline has the lowest anticholinergic effects and so may have the fewest side-effects.

Psychosis - This may relate to medication- so avoid typical antipsychotics which can worsen the motor symptoms. Atypicals such as quetiapine and olanzapine can be tried.

Apathy - SSRIs can help, but not with selegilne

Sweating excessively is typical and often associated with dyskinesias.

Orthostatic  hypotension (48% of patients with PD) can treat with domperidone (10 mg tds) and/or Fludrocortisone-0.1 mg od.

Dysphagia/ drooling/ hypernasal speech as a result of the decreased ability of the soft palate to seal off the nasal cavity.

Pain - This can occur in up to 50 % of patients with PD. Patients may complain of sensory type pain or musculoskeletal pain secondary to parkinsonian rigidity or hypokinesia.