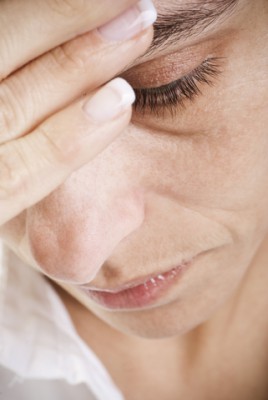 This educational package aims to give an overview of depression. The term 'depression' refers to a group of mental health problems which are characterised by low mood and a loss of interest and enjoyment in ordinary things. It is the most common mental disorder in the community. It affects an estimated five per cent of the UK population at any one time. Unfortunately it is very often not recognised and diagnosed and therefore it remains untreated. Depressive illness has a greater impact on an individual's health than illnesses such as angina, arthritis, asthma, and diabetes.

The impact of depression also affects people at work and frequently has a social dimension as well. This package will have an emphasis on the interrelation between work and depression. Since 95% of cases are managed in primary care, it is important that general practitioners have the required skills to assess patients with depression and understand the management of this condition.