A study commissioned by Help Musicians UK  ‘Can music make you sick?’, (Gross and Musgrave, University of Westminster 2016 17) showed that 71% of musicians suffer from anxiety and panic attacks, and that 68% suffer from depression. This is over three times higher than rates in the general population.

Anxiety and depression are not helped by the financial insecurity, long hours, poor working conditions, hours of solitary practice, and demands of touring experienced by many musicians. Many have to take on multiple jobs to make ends meet, and a study conducted between 2011 and 2015 showed that in the culture sector men have a 20% increased risk of suicide, while the rate for women is a 69% increased risk. 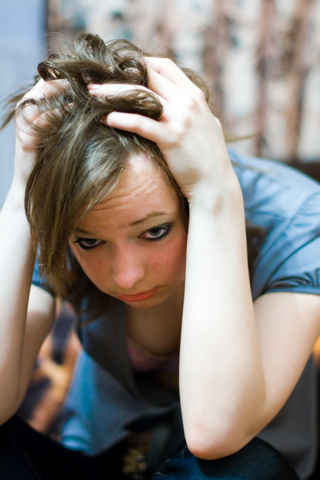 Many musicians have problems with drug and alcohol addiction, and this can be as a consequence of the lifestyle involved, or may be a problem that has developed because of performance anxiety.

Perfectionism is also common among musicians. Whilst it can lead to advantages in navigating the cut-throat competition for opportunities to work as a musician, it can also be a very destructive force. It has been strongly linked with performance anxiety, eating disorders and procrastination, and perfectionists may ignore their well-being in the pursuit of improving their skills, e.g. by persisting in practising when developing a repetitive strain injury.

Music competitions are an important way of progressing a musical career and of young up and coming performers getting noticed, but can be very stressful for some, and can put a great deal of pressure on performers.

Burnout is also a problem in professional musicians, due to the unique stressors of a career in music.

BAPAM has produced a useful factsheet on ‘Psychological Self Care’ 18, which can be found on it’s website. Music Minds Matter 19, www.musicmindsmatter.org.uk , has also been set up specifically to help musicians with mental health problems.