The burden of back pain 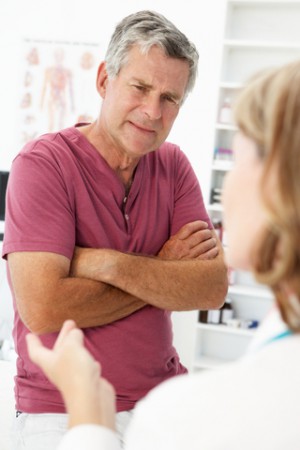 The following statistics highlight the importance of capturing Waddell’s ‘golden window of opportunity’, and if missed, may not only lead to a life of suffering for the individual and his or her family but have a substantial impact on health, social care and employment.

The estimated cost of back pain to the NHS is £481 million a year (min-max range £356 - 649 million), with non NHS costs (such as private consultations and prescriptions) being an additional £197 million (Moffett et al 1995).

This word cloud illustrates Sprangers et al (2000) data and shows the impact a number of chronic conditions have on quality of life with musculoskeletal conditions having the greatest. The larger the word, the greater the impact.