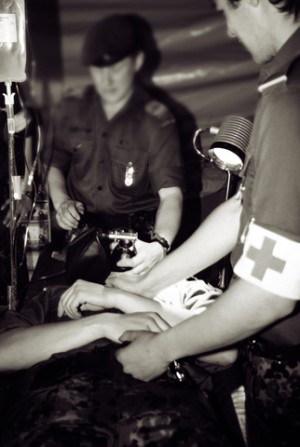 These can be magnified by the transition from Service to civilian life with the social factors mentioned previously compounding the situation. Veterans may mask psychological symptoms or consider them normal. Disclosure to a civilian health worker may be difficult with Veterans sometimes feeling that they would not be understood or indeed appear “weak”.

The most common Mental Health issues affecting Veterans are:-

Anxiety disorders may be further sub classified into:-